✕
Your cart is empty.
Subtotal
0$

Candil was conceived as a tabletop version of Cornucopia. Although the technical principle remains the same, our aim is to reduce the lamp to three basic elements. Copper and brass act as optimal conductors, while wood acts as an insulator.The carefully crafted shapes of the copper bowls allow the bulb to slide effortlessly into place, while their warm shades gently soften the quality of the light giving it a candle-like effect.

The three available models take their names from the cities which influenced the realization of the object, Kyoto, where it all began, Madrid, where the project was developed and Milan where they were first presented to the public.

Candil aims to offer a visual and tactile experience with its natural materials and the warmth of the light that it spreads. As a modern version of a candl elight it is meant to enchant and transport us to an intimate and pleasant atmosphere. 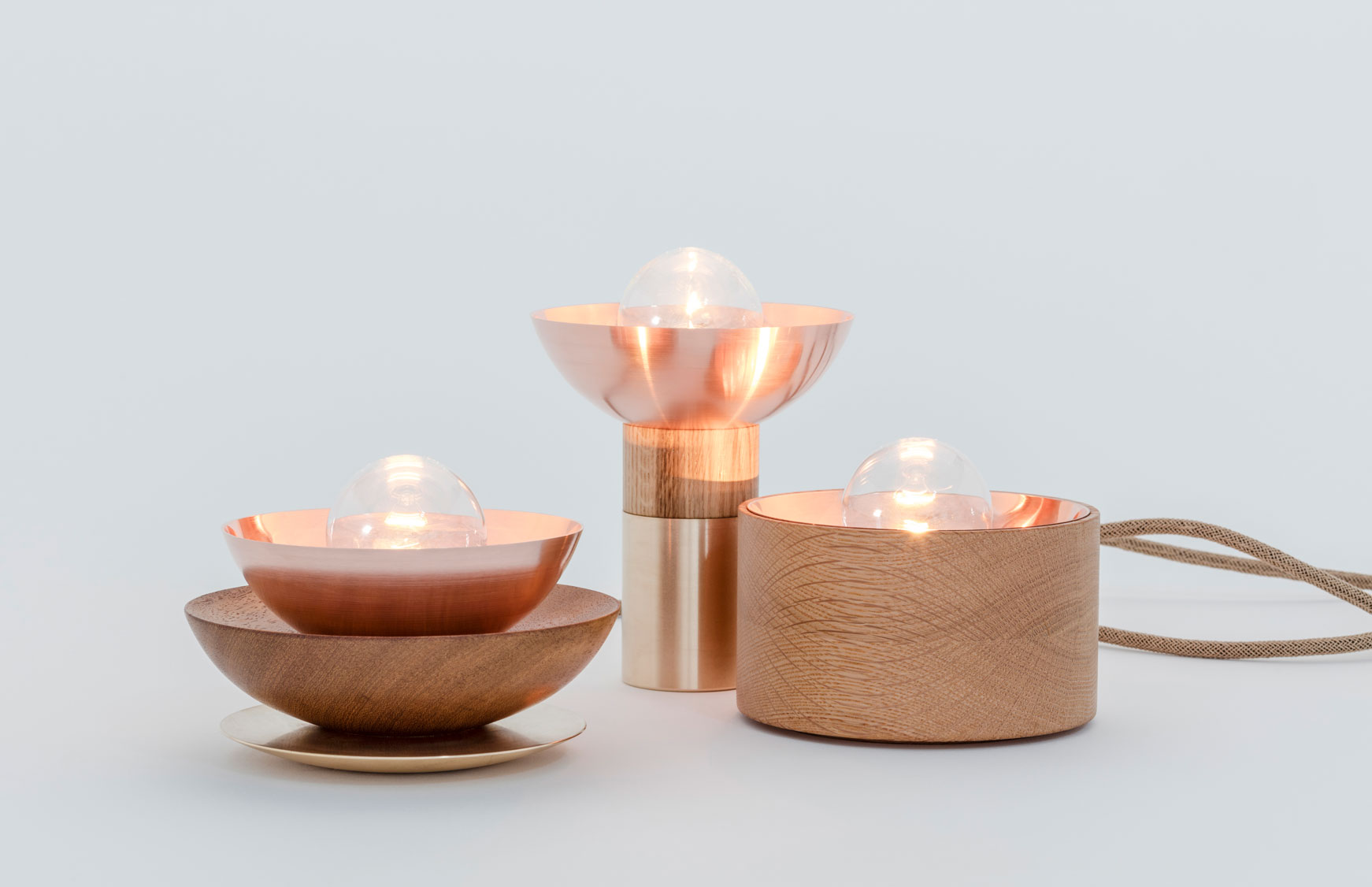 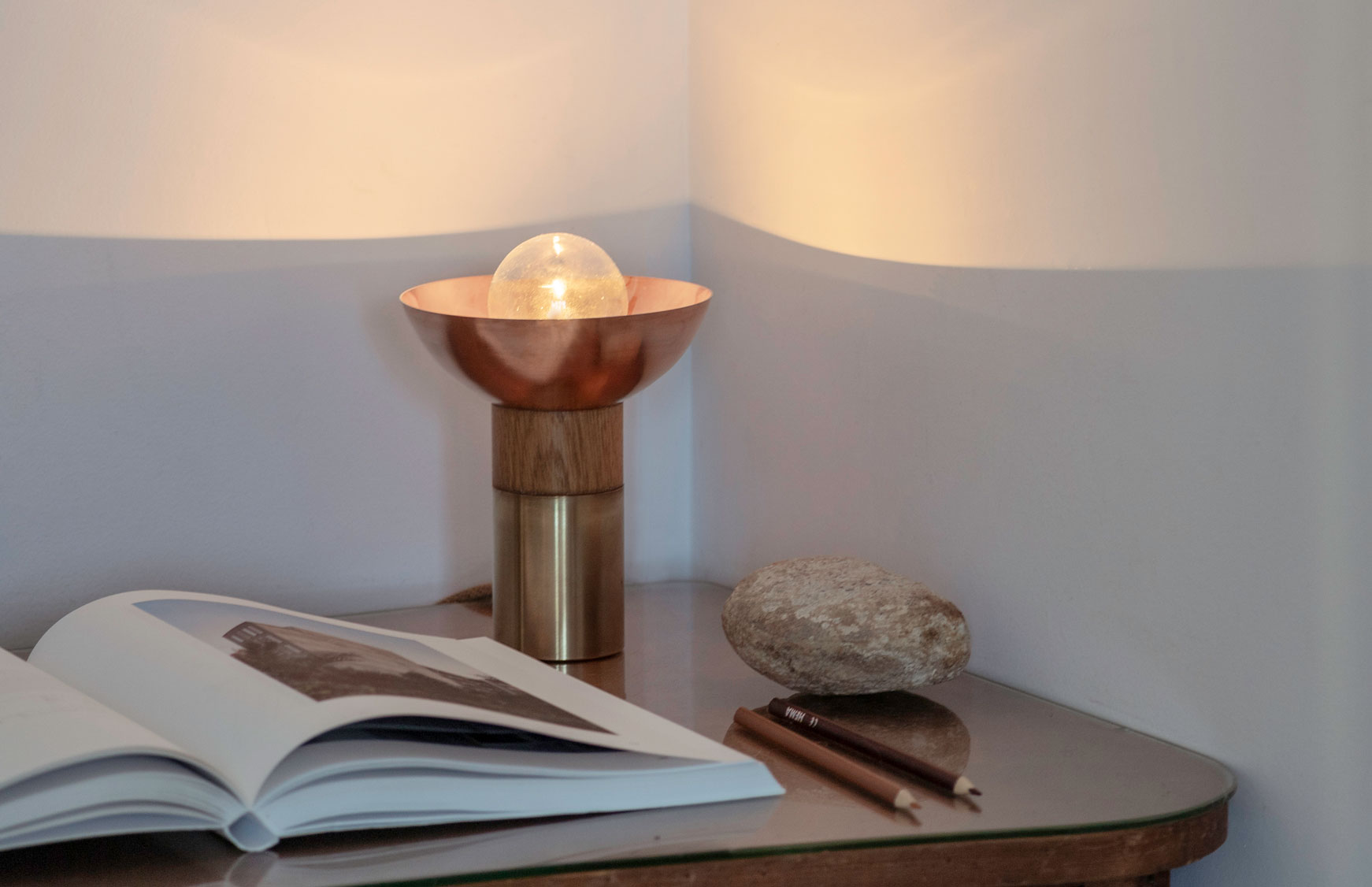 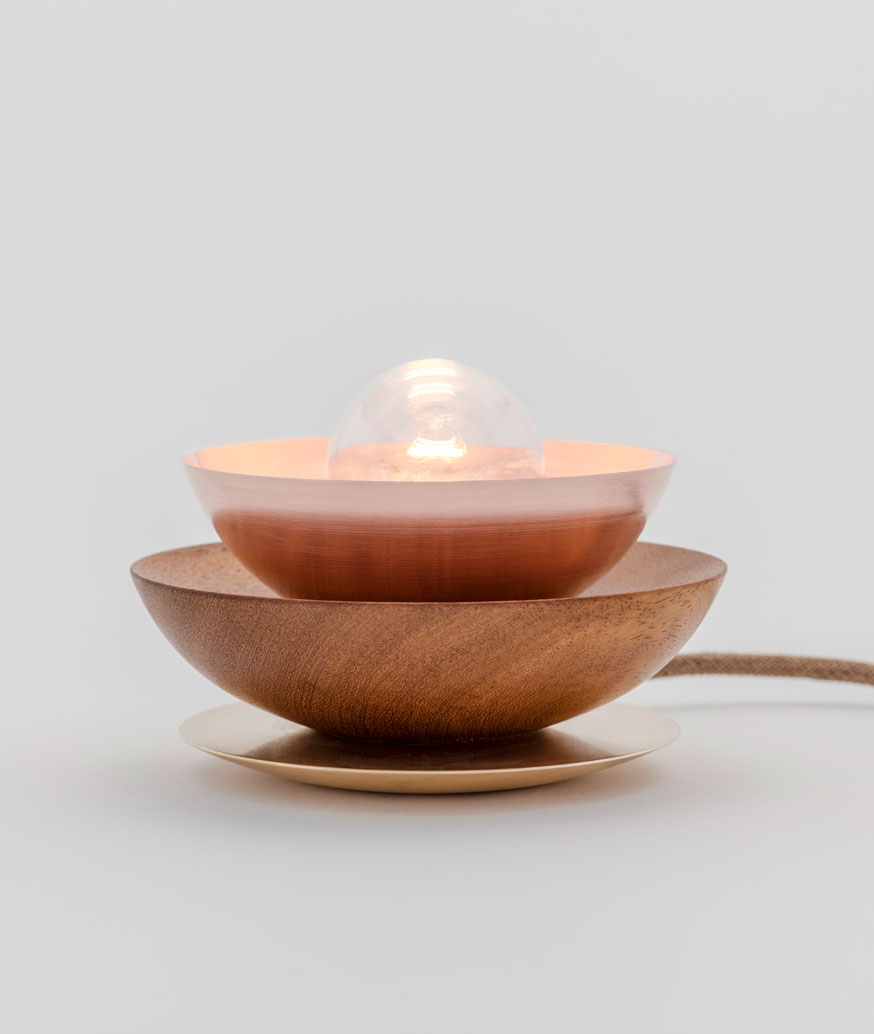 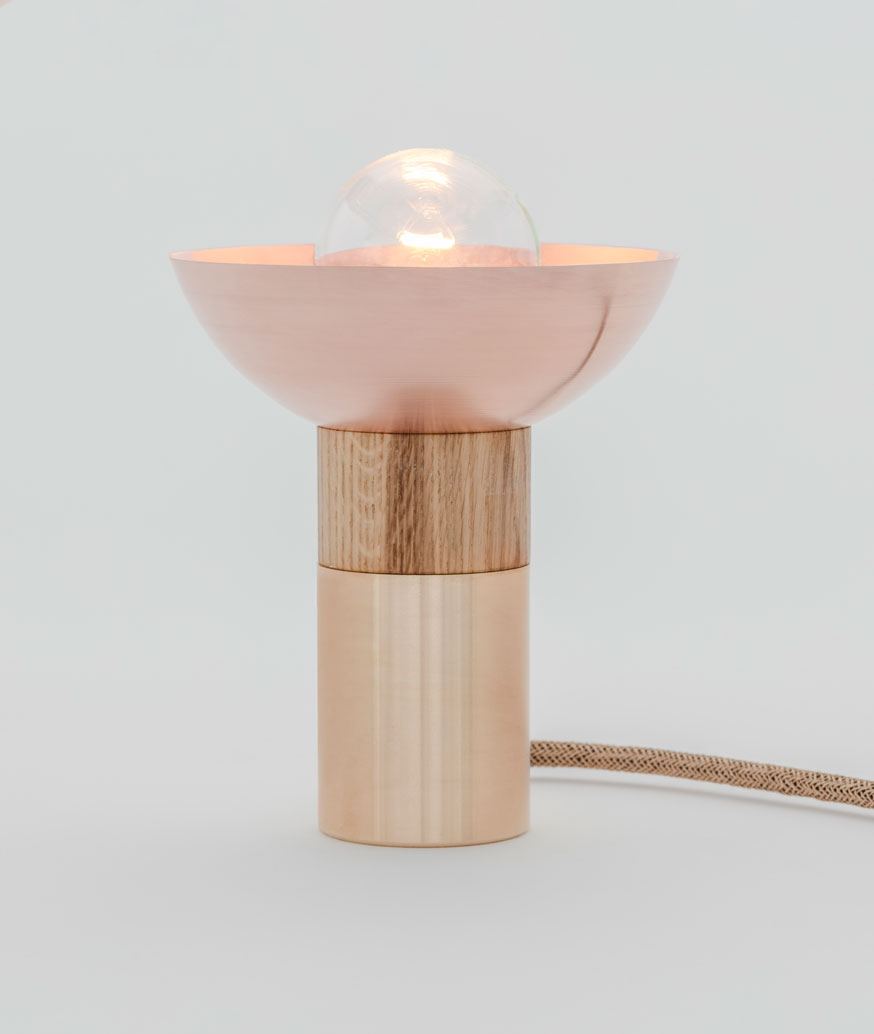 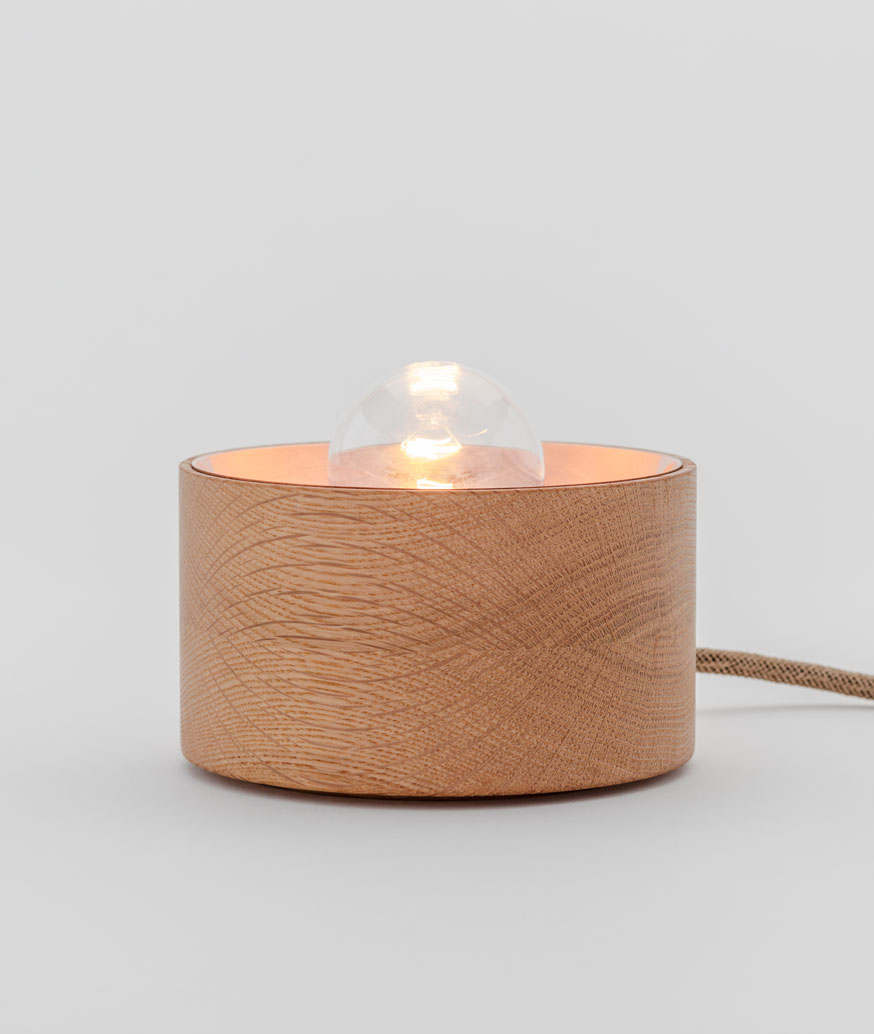 Our design approach is geared to ensure the utmost honesty of processes and materials to deliver not just an object, but a feeling. All pieces are produced locally, using high-end industrial processes and skilled craftsmen, and assembled with great care in the studio to deliver the quality and finish we expect. 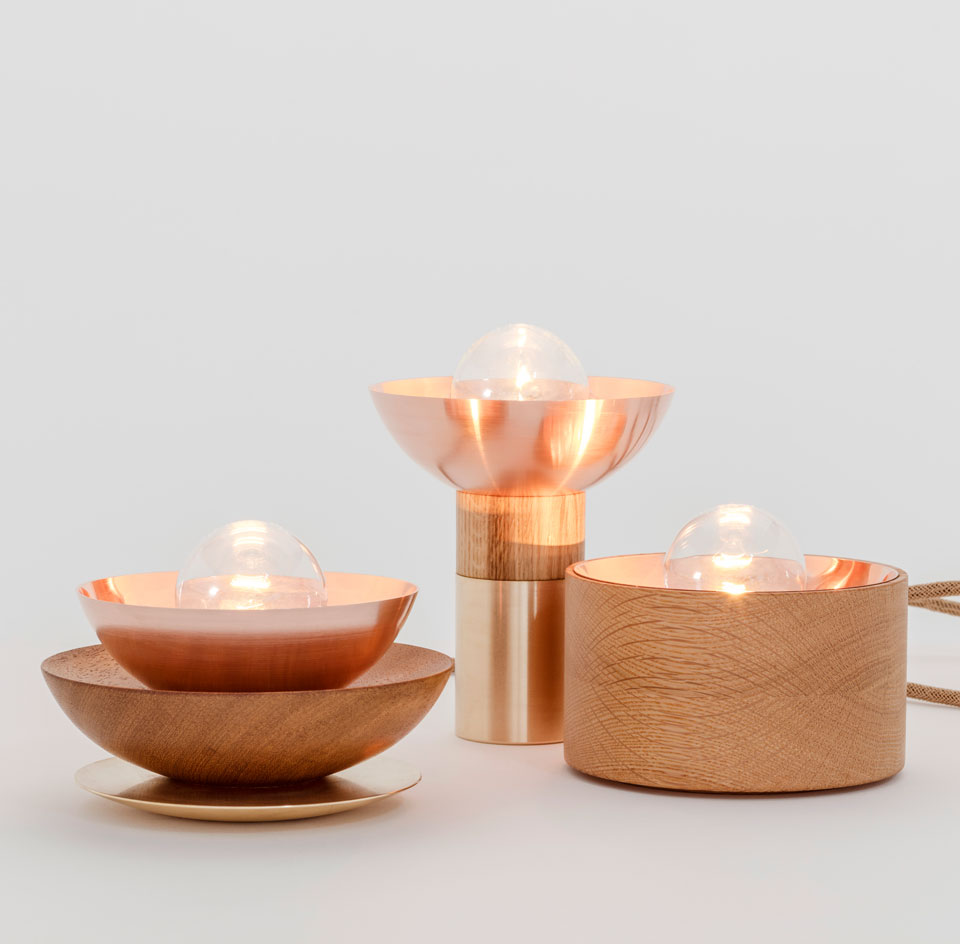 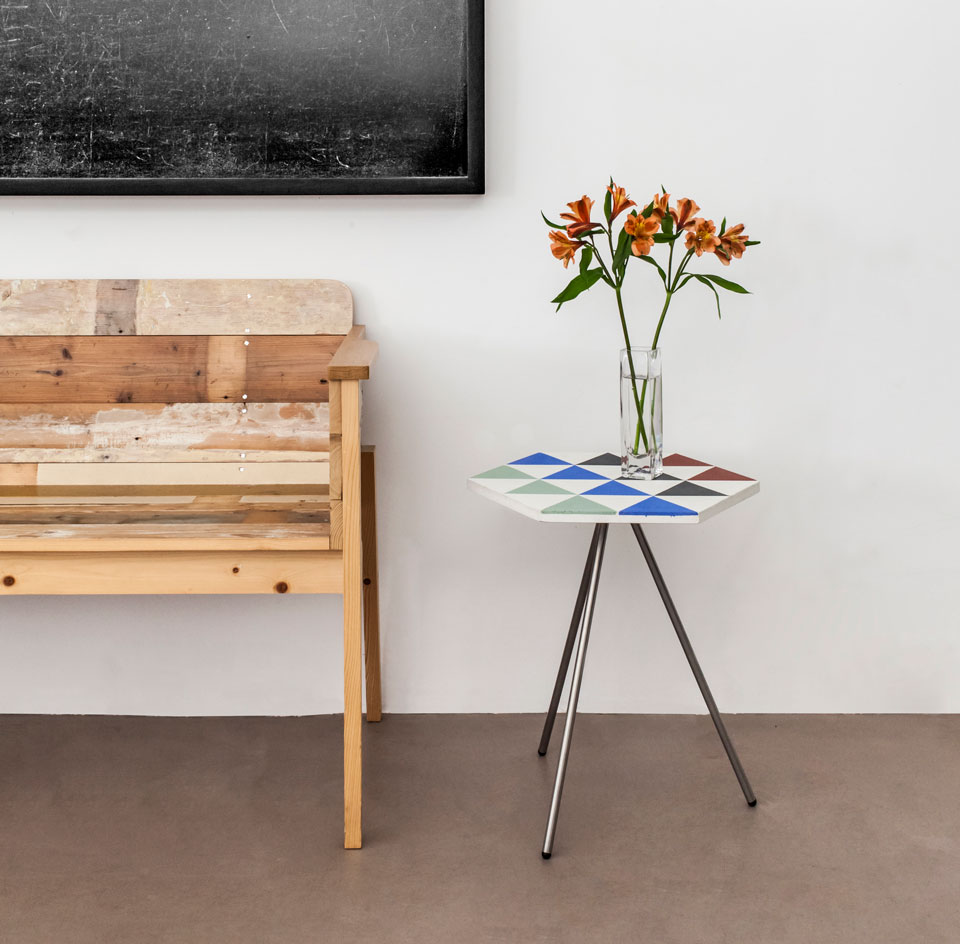 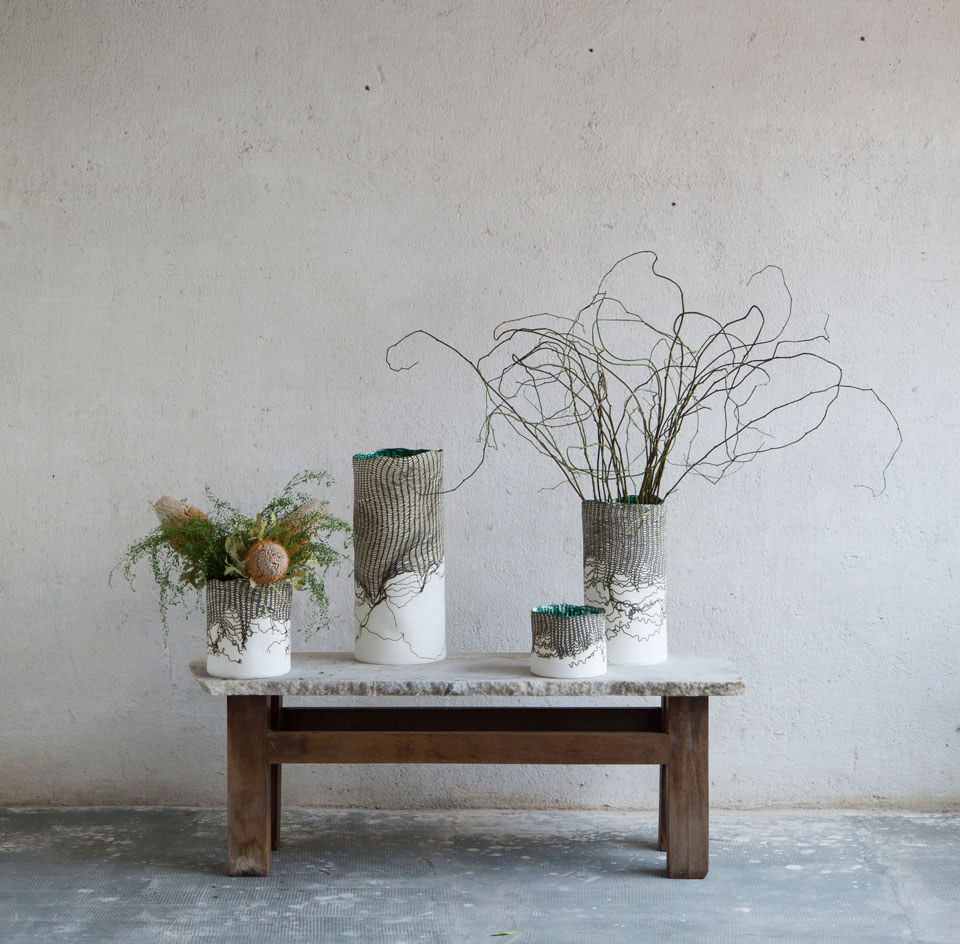 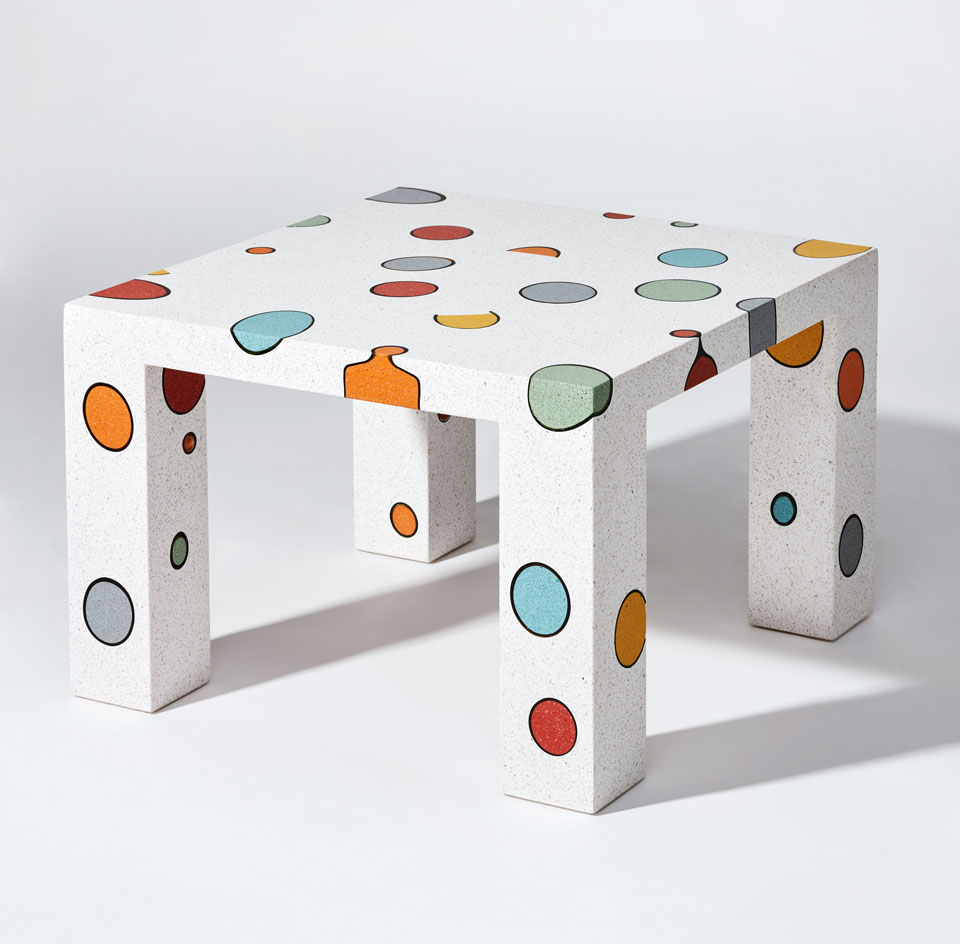 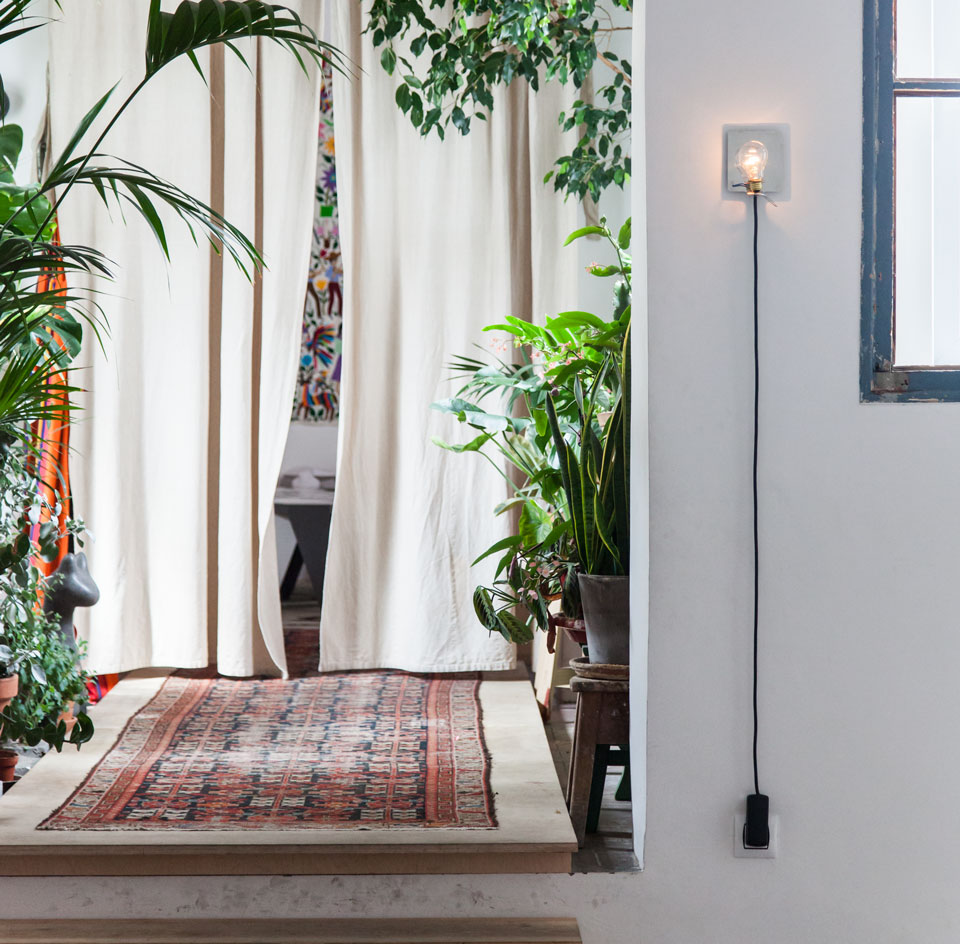 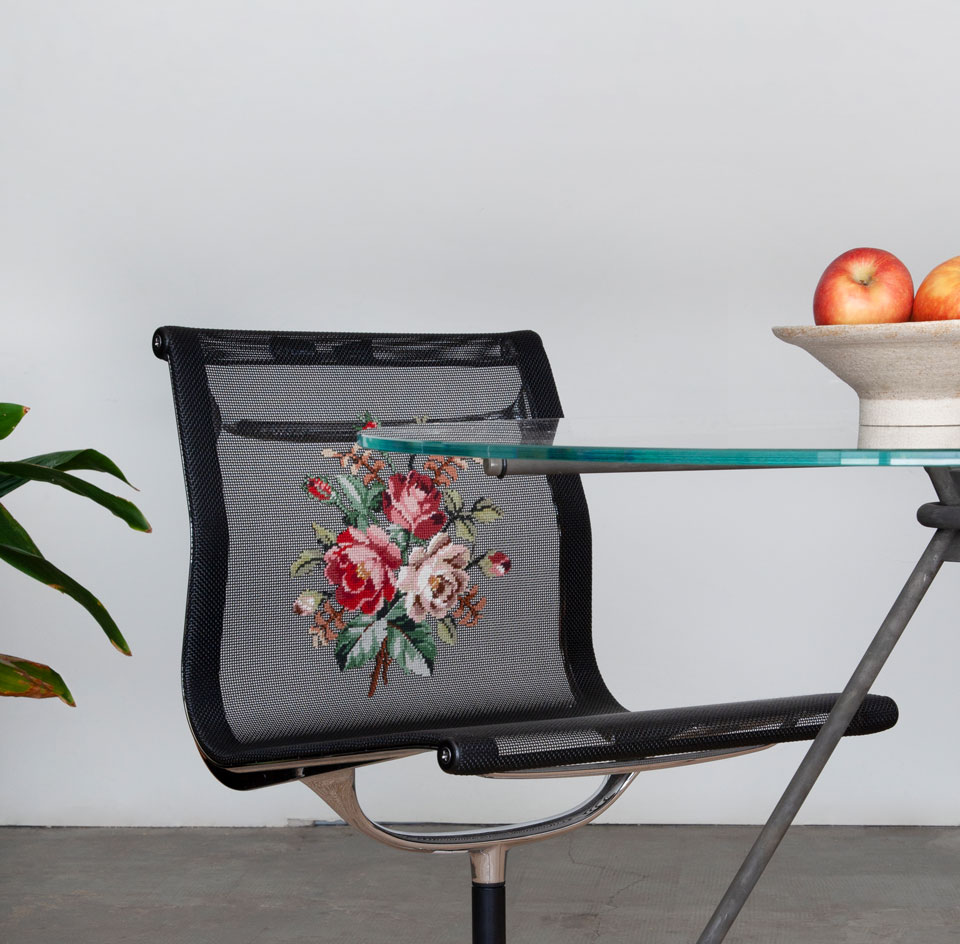 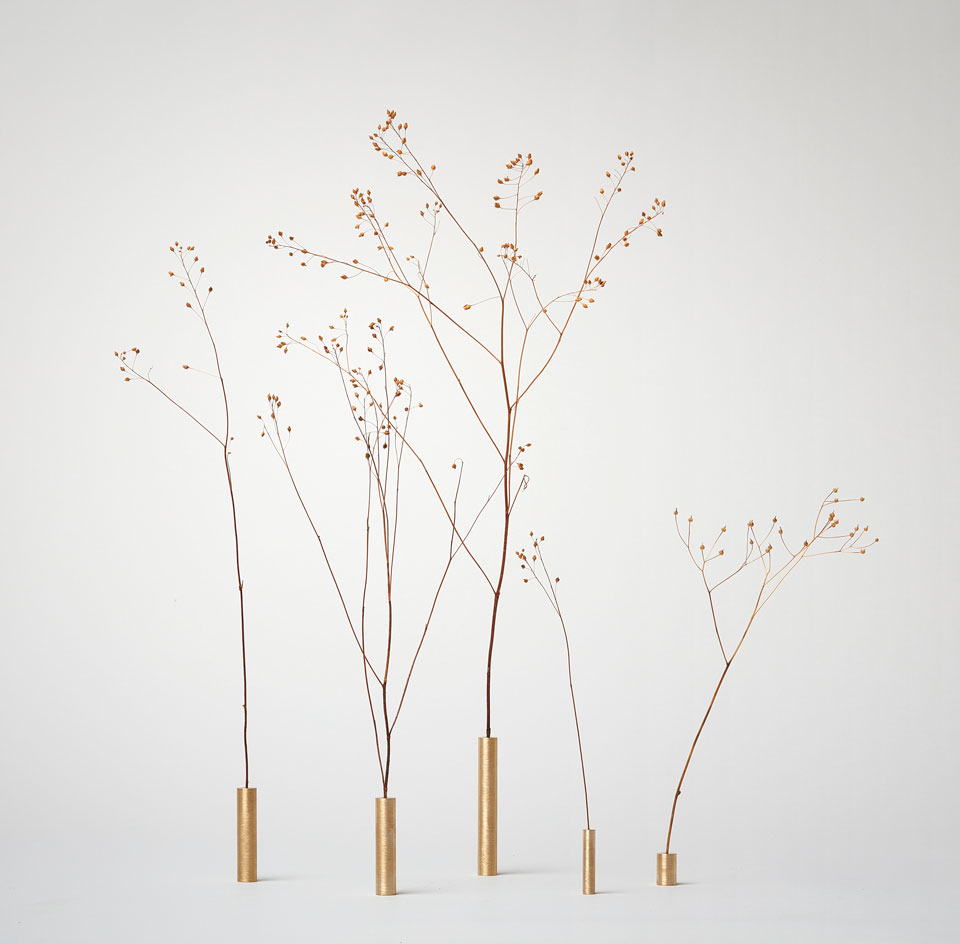 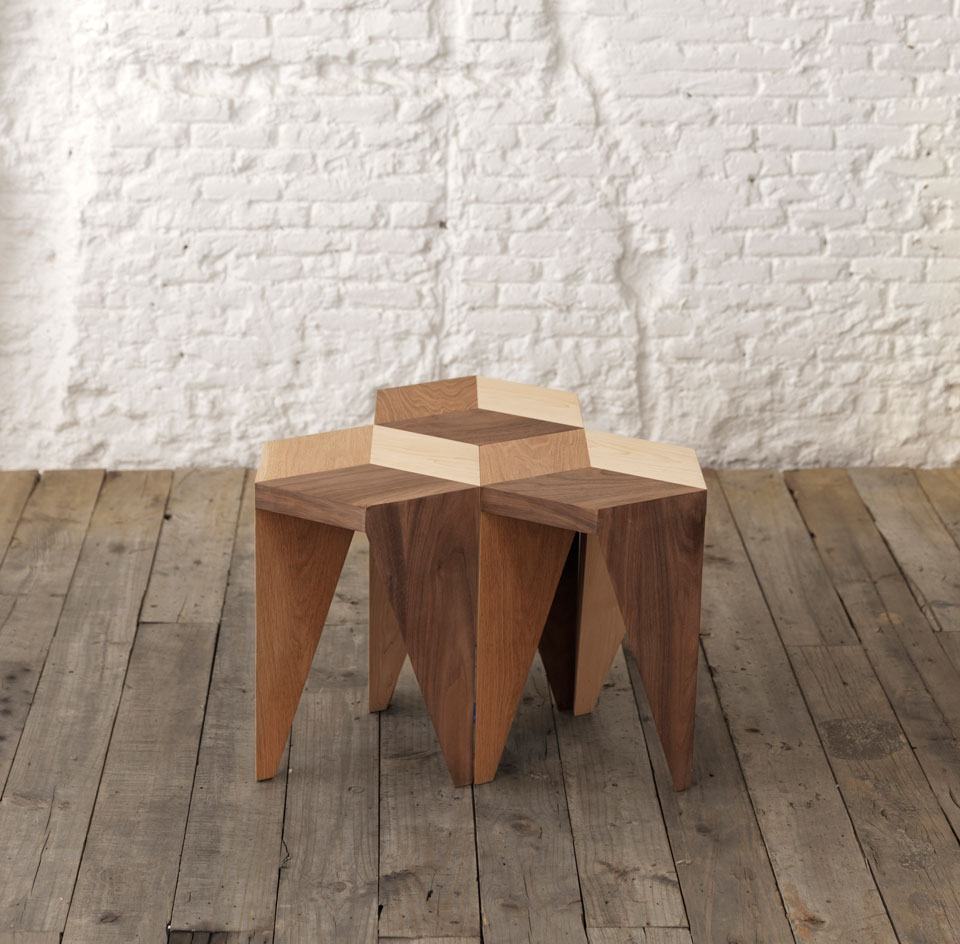